Still a work in progress.

Although cellfinder is designed to be easy to install and use, if you're coming to it with fresh eyes, it's not always clear where to start. We provide an example brain to get you started, and also to illustrate how to play with the parameters to better suit your data.

The test dataset is large (~250GB). It is recommended that you try this tutorial out on the fastest machine you have, with the fastest hard drive possible (ideally SSD) and an NVIDIA GPU. See System requirements for more details.

The test data supplied is purposefully not the "best". It has some artefacts such as fluorescent vasculature, and bright spots on the surface of the brain. The cell classification network was trained on different data, to give you an idea of "real world" performance.

The aim of this tutorial is not to show cellfinder performing perfectly, but to illustrate how it deals with less than perfect data, and how to improve the performance.

With all analysis methods, please test it out on your data to see if it works for you, and feel free to ask a question on the forum.

To run cellfinder, you need to know:

cellfinder runs with a single command, with various arguments that are detailed in Command line options. To analyse the example data, the flags we need are:

Putting this all together into a single command gives:

This command will take quite a long time (anywhere from 2-10 hours) to run, depending on:

If you just want to check that everything is working, we can speed everything up by:

If your machine has less than 32GB of RAM, you should use the allen_mouse_25um atlas either way, as registration with the high-resolution atlas requires about 30GB for this image.

cellfinder runs many different steps, and saves many files for downstream analysis. By default (many of these parts can be disabled with command-line flags) the following steps will be run:

cellfinder comes with a plugin for napari for easily visualising the results. To open napari, just run napari from your command line, and a viewer window should pop up.

Into the window, then drag and drop:

cellfinder uses brainreg for registration to the atlas. To check the results of this step, please see the brainreg visualisation documentation.

User guide - Previous
Visualisation
Next - Troubleshooting
How to troubleshoot 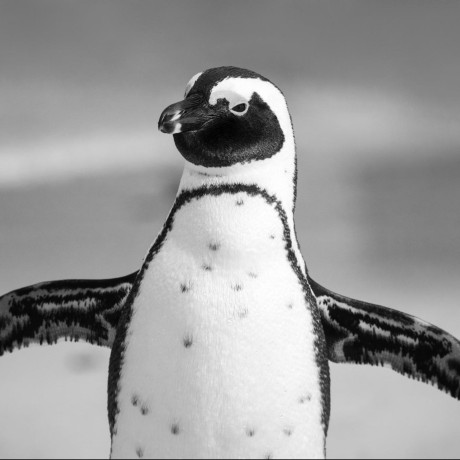